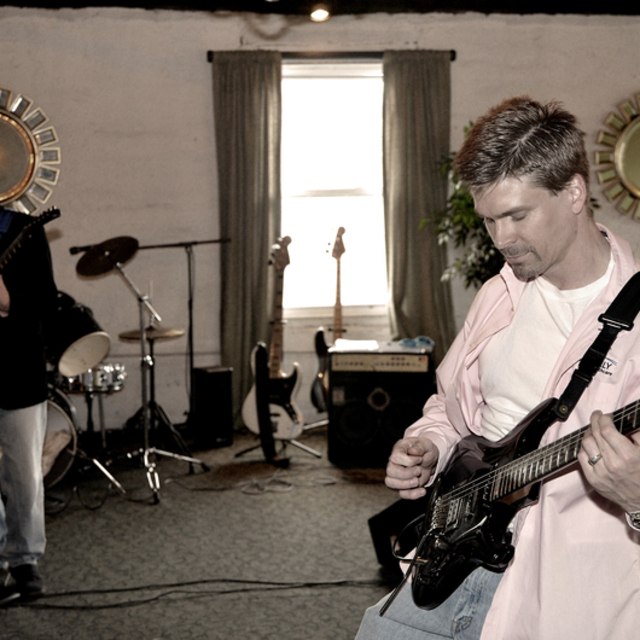 I like most songs that have a good beat and a lot of energy. Stuff I've played or like to practice at home ranges from current rock songs such as "This Is Gonna Hurt", "Love Bites (And So Do I)", "You're A Lie", "Boss' Daughter" but also goes back to Rock from the 90's and 80's to include songs such as "Life Is A Highway" (Rascal Flatts version), "An American Girl", "Poison", "Bad Case Of Loving You (Doctor, Doctor)" (yep...Robert Palmer; cool and fun tune), "Promises", "You're Invited But Your Friend Can't Come" (cool technical tune when Vince Neil was on his own), "Still Of The Night", "Magic" (fun tune by The Cars).

I'm looking for the right people to practice and play songs together with an aspiration to get back into playing out. I'd also like to put together some originals if there's a good rapport between all band members.

I'm a full-time employee working until 5pm every day so Saturdays are my best day but I could also fit in one or two nights during the week. You can email me at "K2mission" at hot·maild0t com. Extra characters added so the email isn't scraped. The two most notable places I've played are the Trocadero and the Philly Hard Rock.