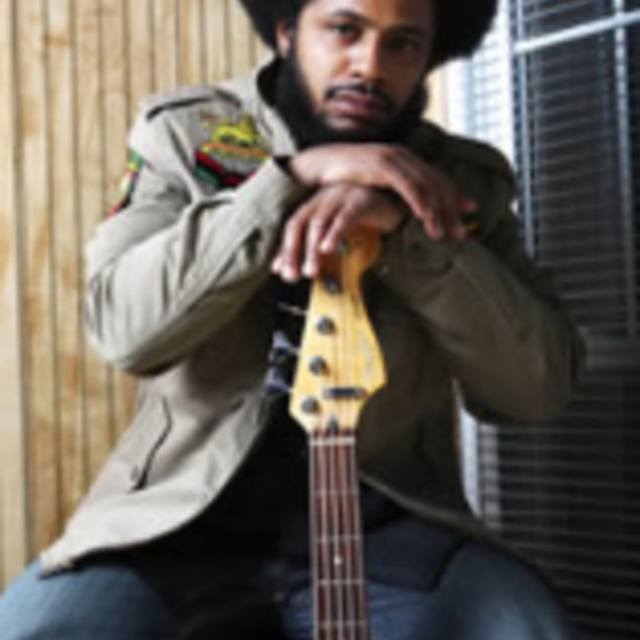 KGenius is a reggae artist born and raised in Jamaica (West Indies). In his early teens KGenius traveled around Jamaica performing on hardcore dancehall stages, developing his talents as a reggae artist and MC. Also mastering various dance styles, KGenius was impassioned by the combination of singing and dancing as an art form. At 19 KGenius linked up with rapper MC Eric (with international hits such as “The Beat is Technotronic”), and Manuela Kamosi a.k.a. Ya Kid K of Technotronic who recognized his talents. KGenius embarked on a Hemispheric tour with Ya Kid K across the US, Puerto Rico and Canada, as a backup dancer and opening act.

KGenius’ 1st album –Disclosure- is available for digital download on Apple iTunes, cdbaby and many other digital download distributors. KGenius directed, produced and edited his latest music video “Watch the Struggle” from his Disclosure album, which features R. Steele & Ethiopian. KGenius’ unique writing style and infectious hooks will propel him to the next level. Coming from a conscious background KGenius is ready to introduce his brand of music to a worldwide audience and currently seeks to start a band to complete the mission.

Bob Marley, Kenny Rogers, Third World, Maxi Priest, The Jackson 5 and Whitney Houston. The “We Are The World” album in the 1980s had a major impact on how KGenius viewed the music industry. He then realized just how much music artists could make a difference, and the kind of contribution they can bring to people’s lives