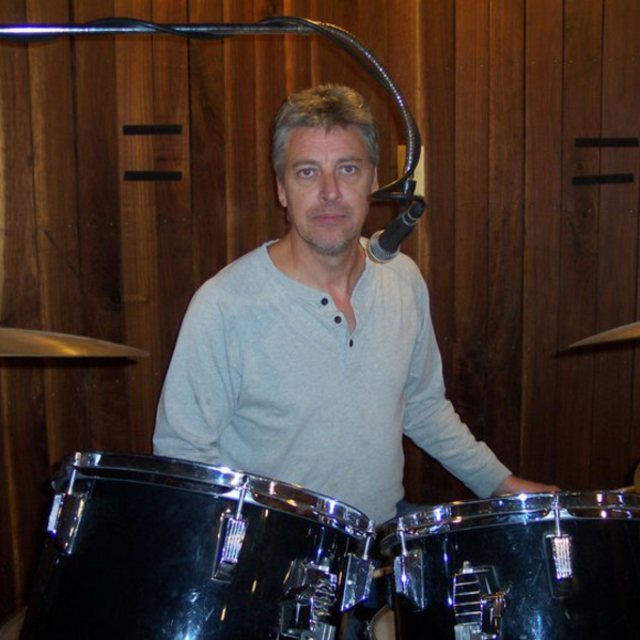 2005
Copasetic
U.S.O. Holiday Tour
10 Countries in 30 Days
Entertained the Troops in a Music Band in the Middle-East for the 2005
Thanksgiving and Christmas Holidays


1985-1988 Bearcreek Farms/Goodtimes Theatre Bryant, IN
Stage Manager/Drummer/Percussionist/vocals
Performed preshow checks to ensure house, stage, crew, and talent were
Ready for all performances along with audio and lighting. for the Theatre.
Assisted in set design and building.

I have a few sets of drums & percussion and sampled drums
Full PA - and light show.