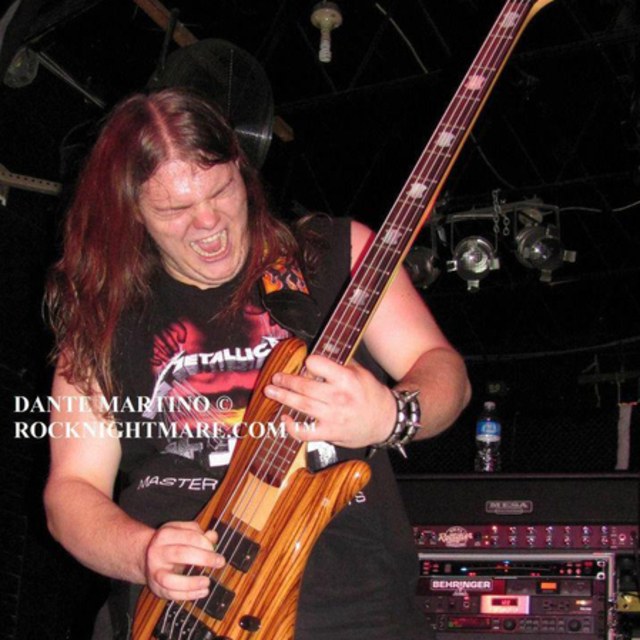 Been playing bass now for roughly 7 years, and it's been a great 7 years. I'm a metal junkie. I live for thrash, progressive, speed, death, and melodic death metal. I've been with one band so far since I've dove into the world of gigging, and with that band alone came some great shows. Queensryche, Rob Halford, Ace Frehley, and Mike Portnoy's side project, Adrenaline Mob, are the biggest ones we played and each time we got to share the stage with these legends it was a great experience. I'm pretty laid back and open for whatever projects come my way, so if you're interested in more, feel free to shoot me a message.

I proudly endorse Elixer Strings, and EMG pick-ups as well.