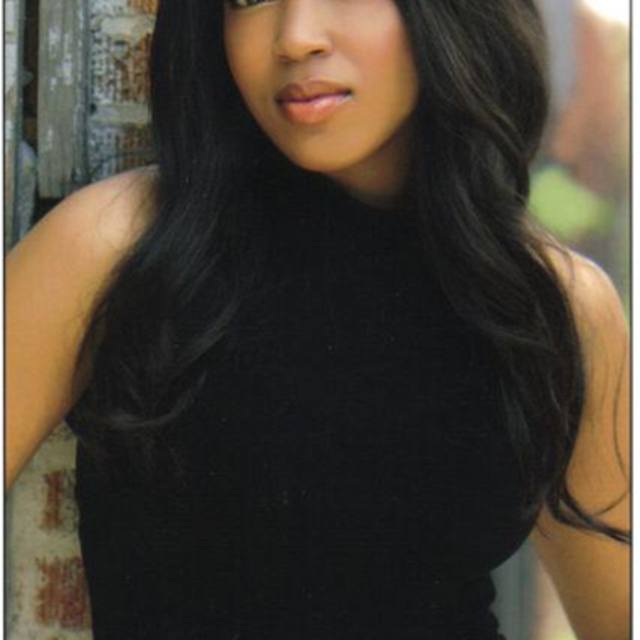 Singing since the tender age of 4 years old, Kahea knows the meaning of being a vocalist inside and out. Music is not just something that happened, it is something that Kahea does and lives. With the ability to sing in any vocal style that is necessary, people are consistently mesmerized by her sound. Kahea manages to do it all. Kahea has had: years of training, she's professional, on time, with a good attitude, writing capabilities (over a 120 songs), harmonizing skills; singing like a true songstress is just part of who she is. Originally from Texas, Kahea moved to the big city in Chicago, is currently a member of SAG, AFTRA and ASCAP, and she never wastes a moment to polish her craft. A believer that hard work will make anyone's dream a reality, Kahea consistently looks for ways to expand her horizons.
With experience in: singing solo, groups, the studio, on stage at various venues, being a backup singer, as well as doing acting, modeling and voice over work-Kahea is a well rounded artist with a craft unlike many others. Unique, down to earth, serious, fun, and given a GOD GIVEN TALENT, are just some descriptive words that sum it all up for this young and beautiful woman. Take a look and a listen, you will always come back for more.

Teena Marie, Beyonce, Anita Baker amongst many others.