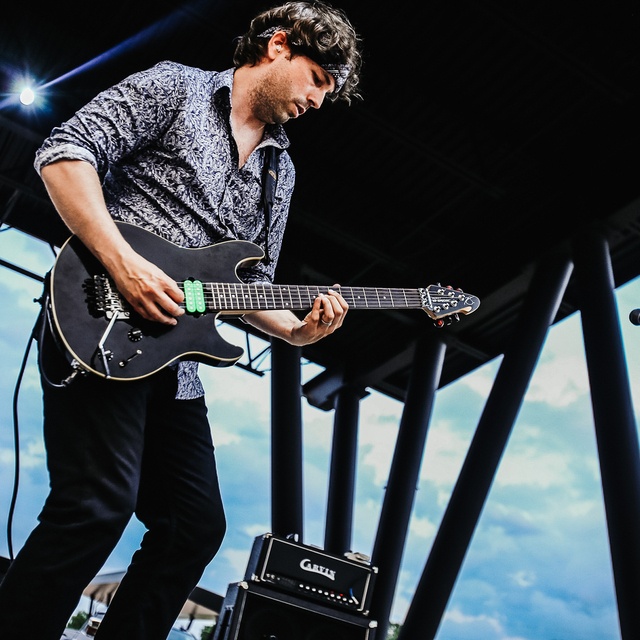 - Tastes and playing specialties lie in Rock and dance music, but I've played pretty extensively in modern country and have had an acoustic duo for the last handful of years too.

- Illinois native, moved to the Twin Cities in 2015 from Nashville, TN where I was playing clubs downtown, writing and recording with friend and artist Derek Frank and teaching guitar and bass at the Nashville School of Rock.