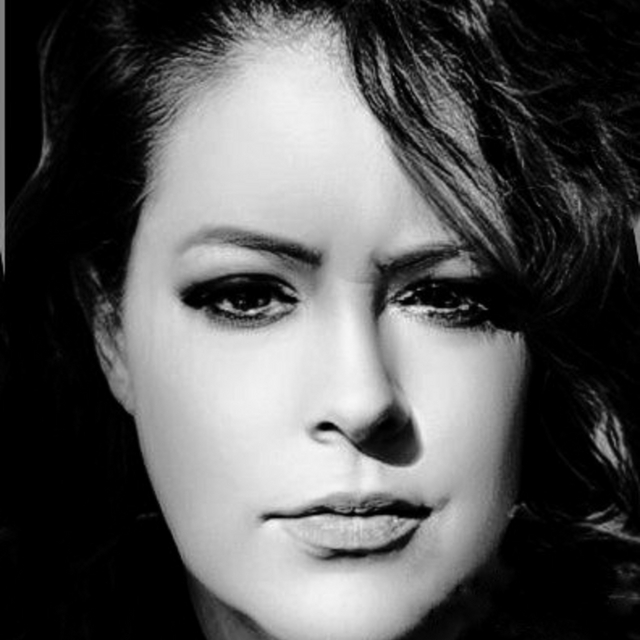 A native of the Hampton Roads area, Jennifer Phipps has been a source of listening pleasure to audiences throughout the region for better than 20 years. "She sang before she spoke," says her mother.

Throughout her schooling in Virginia Beach and Norfolk, Jennifer performed with choral groups. She soloed on stage at Maury High School singing, "Mary Had a Baby," leaving the audience breathless. She also soloed at Chrysler Hall in a number from West Side Story. At Old Dominion University, she sang in the concert choir performing all over the Hampton Roads area and New York as well.

In the years following her tenure at ODU, Jennifer has appeared with the local acoustic group, Starlight, as well as the blues ensemble, Sonny Daren and the Rumbletones. In the late 1990s, Jennifer toured with One Too Many, spending 3 1/2 weeks performing at Jimmy Buffet's Margaritaville in Key West. She starred in the acclaimed Just Us, a musical by Frank Guida which premiered in Norfolk at Norfolk State University.

In conjunction with Jack Armistead, lead guitarist with Starlight, Jennifer produced the CD, Friends in Music; Back to the City, in 1995 and another album was released in 2005.

Jennifer's repertoire ranges from classical to contemporary. She is as at home with Melissa Etheridge's genre as she is with show tunes from Frank Sinatra's era. She can be heard at local restaurants singing country music as well.

Eclectic. . .Too Many To Mention all at once.

My voice is all the equipment I need and I carry it around wherever I go.