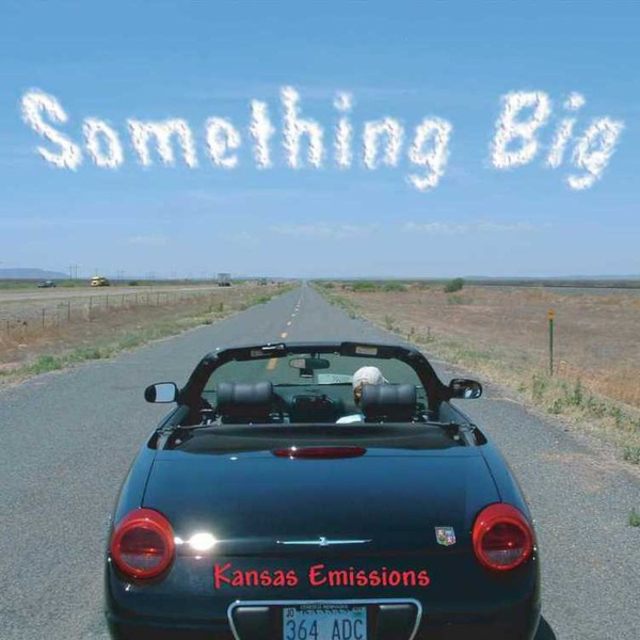 Kansas Emissions is a band being re-formed. Origianlly it was a one time only band, put together from a long list of musicians from across the country, that have all played at one time or another with Gord. It was brought together to record a 12 song CD.

That being complete the band is now in search of local Kansas City musicians to get together to record some new songs, gig around the area, and have fun. We will do the recording at a new studio being introduced here in the Kansas City area - Main Street Dream Makers. Anybody interested should contact me - I am looking to fill out an entire band. Contact me at gordon.wolfgang.

Here are some examples of past releases, I have produced, currently being distributed on CDBABY -

MSDMInc is a complete ProTools recording studio and place to rehearse.