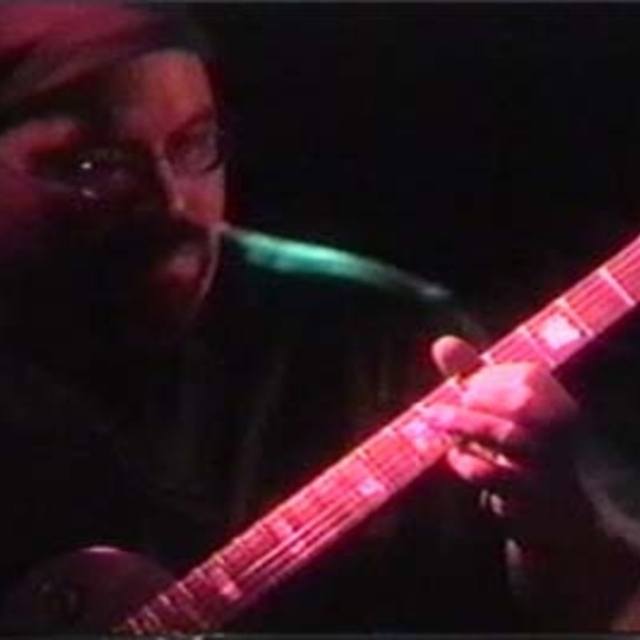 Jim Rodriguez born in Los Angeles of Puerto Rican descent got his first instrument, a drum set when he was three years old. Being that his father was a percussionist and his mother a music teacher and concert violinist, it was obvious that music ran thick in the blood of his family.

When he reached the age of seven, his parents decided to put him and his brother in a private school of music in Los Angeles. His instructor, Betty McFarland saw incredible potential in the child and gave him lessons on the piano for five years. When he reached the age of twelve he already was a strong reader of music and had been performing in front of audiences in various schools.

Then he happened to catch the Beatles performing with waves of crowds screaming for the fantastic four which influenced him to learn the guitar. He felt with his knowledge of music, he could teach himself in a short time. So little by little he taught himself the guitar until he was confident enough to play in a band. He put together a rock band with his brother on drums when he was fifteen years old playing hits of the late sixties and seventies. He then did a lot of performing at backyard parties and various events. By the time he was 18 he already was performing at nite clubs playing Top 40 throughout Southern California.

Here are some of his accomplishments within the last twenty years:

Played in front of 7,000 people as Mateo’s guitarist at the Shrine Auditorium at a concert.

Played for the Doo Wop society as the guitarist for the backup band for The Medallions, The Calvanes, and various other Doo Wop groups.

Played for Barbara Lynn, Rosie and the Originals at different functions.

Have played for bands that have opened for Tierra, Rolls Royce, El Chicano, Jeri, War, Big Joe Turner, just to name a few.

Laid down tracks for a short movie called “The Pizza Guy” which won awards for its creativity.

Currently with Kaos since 1998 as their lead guitarist and one of their lead vocalist.