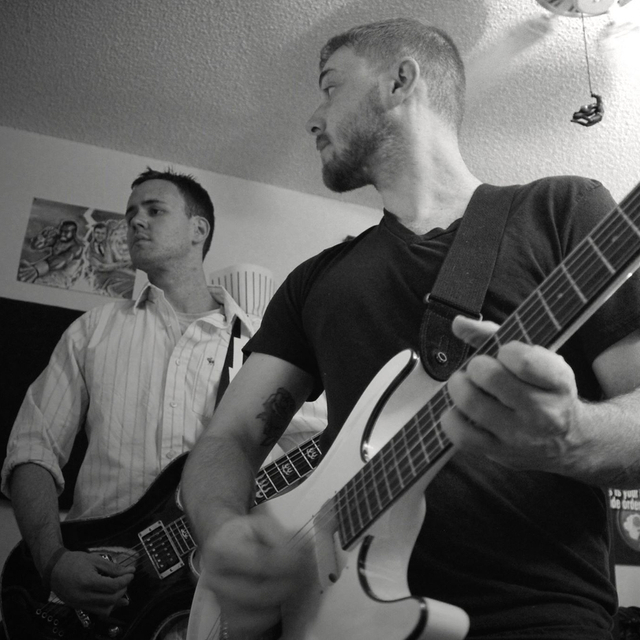 The genre's listed don't do us justice, we are Karma Crisis, a band based in Orlando, FL with genre's ranging from Pop Punk, Hardcore, Metalcore, Electronica and various others, though we have a strong melodic influence which shows strongly in our songs. We are very well seasoned musicians and have been doing this together since 2007, upon that time we had a different name, a different band, signed and touring. This time around, since 2012; we have set out for a new line up after a two and half year hiatus from our last band. Since we have our own home studio, with about 40 songs completed and many other concepts/ideas. We have some songs up for demo purpose mainly for vocal auditions. The other guitarist, Jonny, has devoted years to mastering the craft, so I don't think you will be disappointed hearing our own mixes/masters and products.
PAGE LISTED
*At this time we are looking for a vocalist that has knowledge, backround, expierence, range and a good use of language arts, also a story to tell. Other instruments, screaming/harsh vocals are a plus but not required.*

Influences: A Day To Remember, Asking Alexandria, Thrice, Senses Fail, Emery, Architects, Bring Me The Horizon, Blink 182, New Found Glory, Ice Nine Kills, Underoath, Periphery, From First To Last, and many others. (Many bands you would see or have seen on Warped Tour the past 15 years).

We also have interchangeable bassists and drummers when needed.

Plus a ton of studio equipment that would take too long to list.