Katcanbass + Musician in Eugene, OR 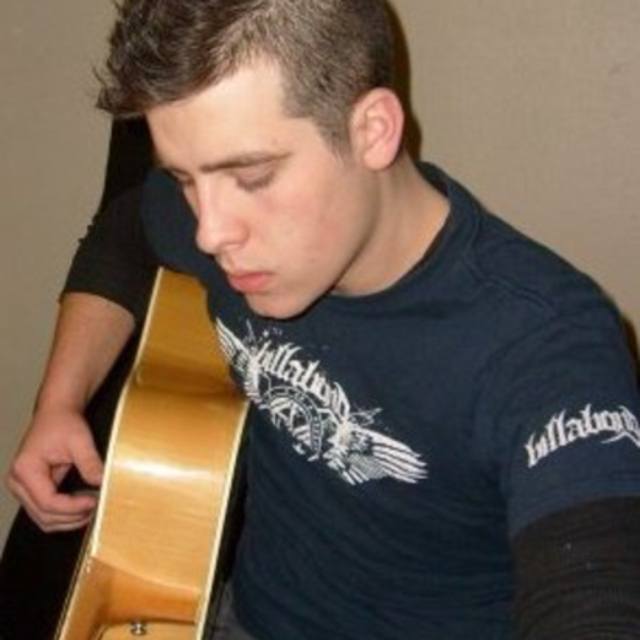 My name is Grant, I've gigged a bit here in Eugene Oregon with a local band however, it would be cool to find a quality music career opportunity! I compose a lot of songs in a wide variety of styles, and enjoy collaborating with talented artists! My main instrument is Bass! I have a few studio recordings on the way, and these "scratch track" songs I've uploaded. The tracks are not primo quality but, they will show my creativity, love of good melody and, strong song dynamics. The Nirvana cover I recorded with my Brother on guitar, I played bass, we traded lead vocals (we sound similar), I sang harmonies, drums are a digital studio isolation by DG.