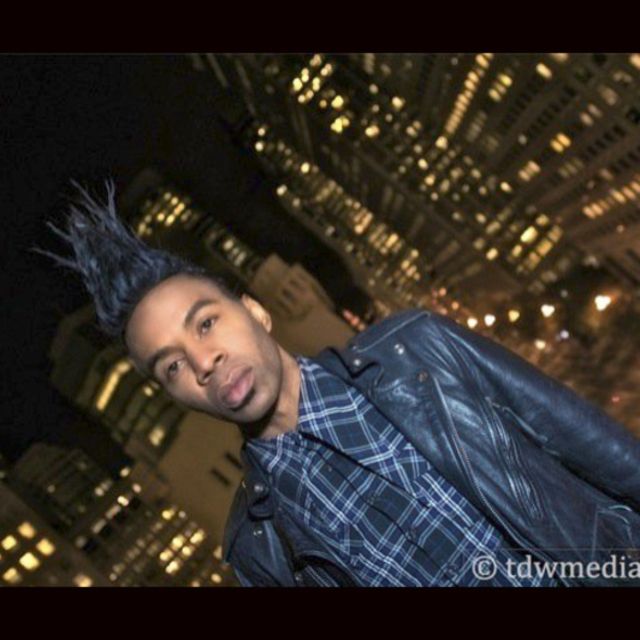 RonKat Spearman's Katdelic is a San Francisco Bassed band that has a residency at the Boom Boom Room and has played extensively in the Bay Area. Touring has been light thus far but will be booking national tour this year.

RonKat was a member of George Clinton and Parliament Funkadelic for ten years playing guitar, bass and vocals. He is also a grammy nominated song writer and BMI song writer of the year award winner.