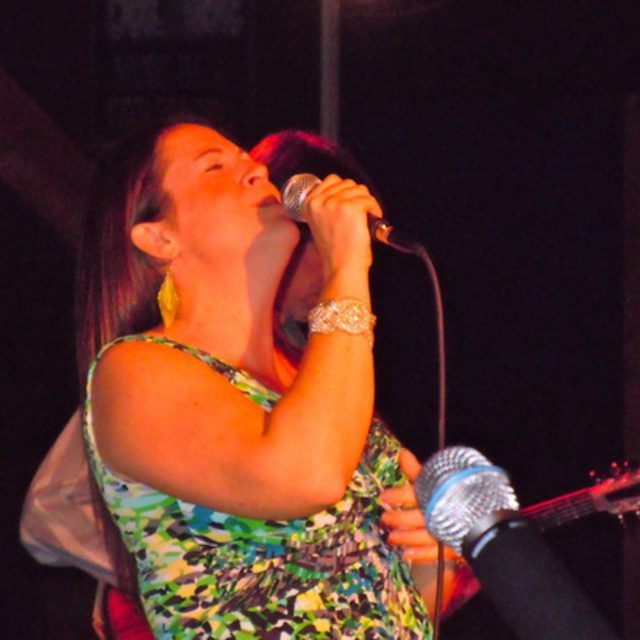 I have an established local band that plays throughout the DMV area. I have an EP that I released in 2010 and in January 2012 I released a single. Our set consists of a mix of originals and covers from the 80's, 90's, Motown and current pop music. I formed the band in 2006 and we have played consistently around town since that time, we have a lot of fun, all professionals and rehearse when needed. .katemoranband

We have a Bose/Behringer PA System that we use when needed at performances.