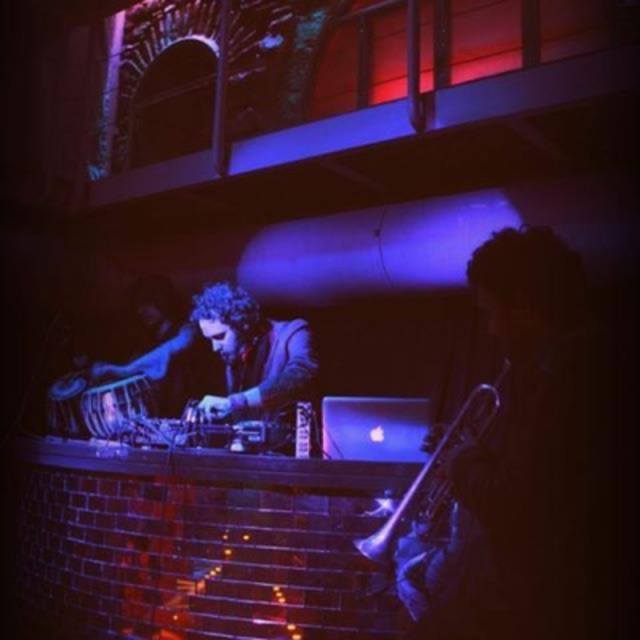 Katipzade developed a reputation as a genre bending collaborator and a world renowned flamenco guitarist, composer, producer and musician, exploring the worlds of electronica, Indian classical music, flamenco, dub, jazz fusion and reggae which has led him to work with some of the most renowned artists from around the globe. Katipzade continues to reinvent his ever-evolving sound and has established himself as one of the worlds most sought after fusion artists. He is the production director and producer of the award winner label UCM. As a producer, composer & multi instrumentalist Katipzade has been part of projects that involved world famous grammy winner musicians and artists like Snoop Dogg, Steph Carse, Sublime, Dj Sasha, Mix Master Mike, Unwritten Law, Matt Darriau, Matthew Barley, Goksel Baktagir, Yurdal Tokcan, Roger Mills etc.

I am looking for wicked female singers who has the image and the voice for a serious project. Being versatile is a plus but Jazz and Soul music knowledge is a must.

Taking the main stage with my project Kali Taal at the worlds biggest Weed Festival in Seattle.