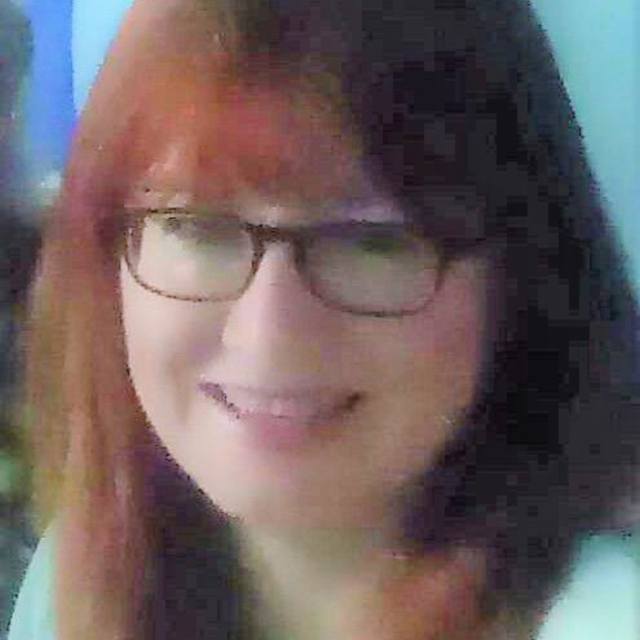 We are a working 5-piece, female fronted band that plays a huge variety of rock/pop from the 50's to current. We are seeking a talented, versatile drummer that understands dynamics (don't play loud while the singer is singing) and doesn't get nervous/excited and speed up songs during gigs. We have solid backing vocals and expertise, but we are also fun and love to play. You'd be doing everything from 60's/70's rock to 80's pop to 90's alternative/grunge, RUSH/Led Zeppelin and newer music. So you gotta know your stuff. Backing vocals are great, but not a deal breaker. We practice in the south suburbs but gig all over. More info, including song lists, are available upon request. Eight one five nine oh nine three three six six. Thanks.

We have a full performance PA/monitors in a safe, secure rehearsal space where you can leave your kit.