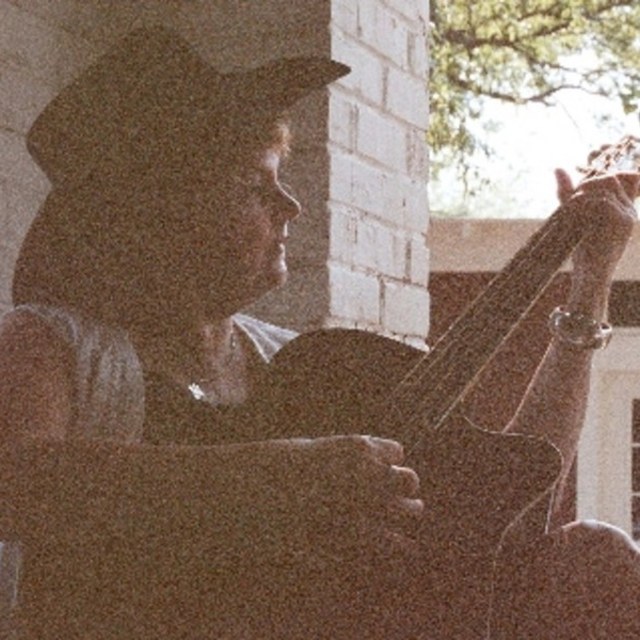 In April 2002 she released a studio demo, "Morningside," which features eight songs written by Dougan and two songs penned by former alt-country duo partner Steven Jones (DouganJones).
Dougan picked up guitar after a divorce, trading her wedding ring for a used guitar at a Kentucky pawnshop. She plays flute and piano, and cites her mother's family's Tennessee mountain music as her earliest influence.
A native of Jonesboro, Arkansas, Jenkins' influences include the Beatles, James Taylor and David Wilcox.
He has played piano since he was old enough to sit upright at his father's baby grand. He has played guitar for 20-plus years and also plays banjo.
WEBSITE: .katherinedougan
EMAIL: krdougankatherinedougan

ABOUT ME:
A lifelong musician, I have been: an obituary writer, a staff writer for a pizza magazine, a pizza maker, a Dairy Queen employee, a typist, a temporary worker, a print shop manager, a copy editor, an editor/publisher of a weekly newspaper, worked four hours at a JC Penney store, a bartender, a waitress, a typesetter, an assistant for an eye doctor, a liquor store employee, sold jewelry in a Mall store, a church pianist/organist, a choir director, an award-winning journalist, winner of a poetry contest, a songwriting contest, Yankeetown (Indiana) Elementary School Fall Festival Queen when I was in the fifth grade, Yankeetown junior high cheerleader, Yankeetown School valedictorian of the 8th grade class (17 class members), winner of a Knight Fellowship for Journalism with the Centers for Disease Control and Prevention in Atlanta, "Queened" as winner of the Jackson, MS, Musiquarium's White Trash Cookoff in 2002, and winner of an Academic Achievement Award in Advertising from the University of Southern Indiana. I've also been married twice, bereaved, bespectacled, betrayed, belittled, uplifted, owner of many good dogs, writer of what I think are some good songs, and fortunate enough to realize life is short and meant to be enjoyed.

Be sure and also visit my MUSIC page ./katherinedougan AND my official website, ./kathydougan
THANKS!

Working on songs, new and re-recordings, in studio.

I'm playing with The JEFF MADDOX BAND for this gig.
The Crawdad Hole is located in Jackson, MS, on Lakeland Drive, near the Agricultural Museum.
Show past dates

I'm playing with The JEFF MADDOX BAND for this benefit concert to raise money for Forest resident's cancer treatment.

First practice of the season with Magnolia Flutes, a 20-member flutes-only orchestra based in Clinton, MS

Recording in the studio; writing some new songs, updating some oldies.