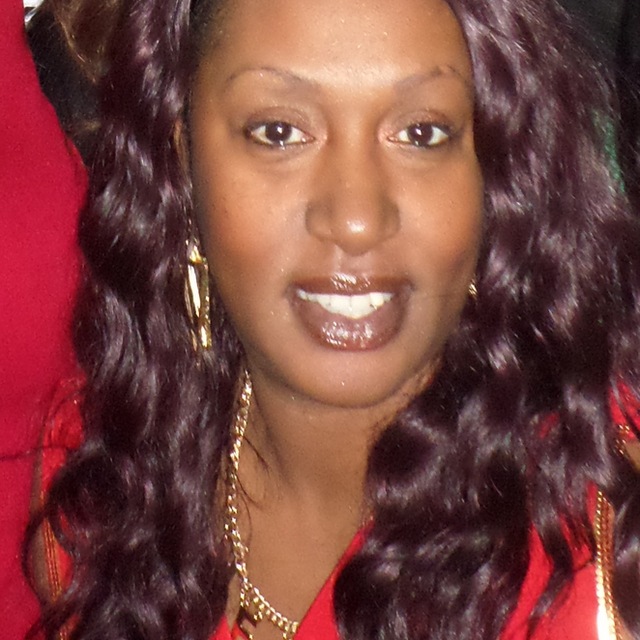 I am currently in a band but I'm looking for creative and dedicated musicians. I would also like to add that I am in the process of recording. Anyone who would like to discuss in full detail, please leave a brief message.
Musicians must have own transportation.

Originally started singing at an early age in church and later went on and furthered my knowledge of music at a peforming Arts school. I have singed in a couple of female groups throughout the years and later joined a band 3 years ago. Early on, I was influenced by singers such as Whitney Houston, Mariah Carey, Brownstone and Envogue.

Guitarist and Saxophonist are in place for New band.