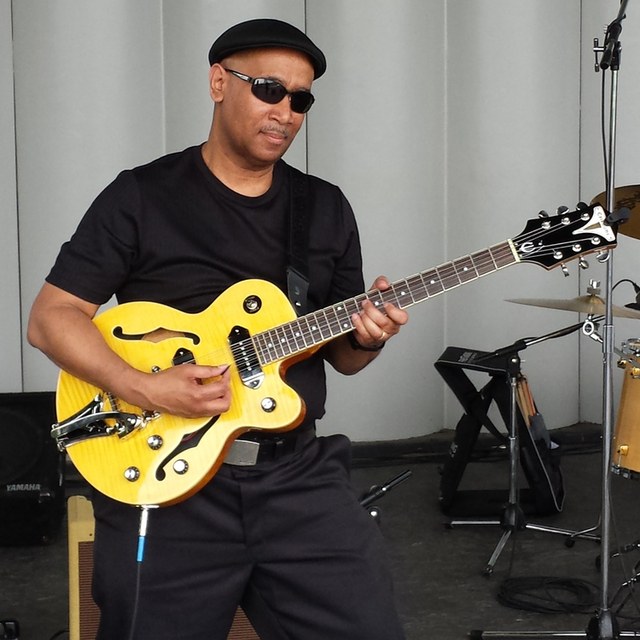 I enjoy composing and playing music of different kinds. I have scored three feature films, two of which are in national distribution. I am 63 and play electric and acoustic guitars. I am interested in jamming and creating original jazz fusion, folk fusion, progressive rock and blues music. If you're interested in jamming and or forming a group contact me. 4106722868. kbgarside @ comcast .net