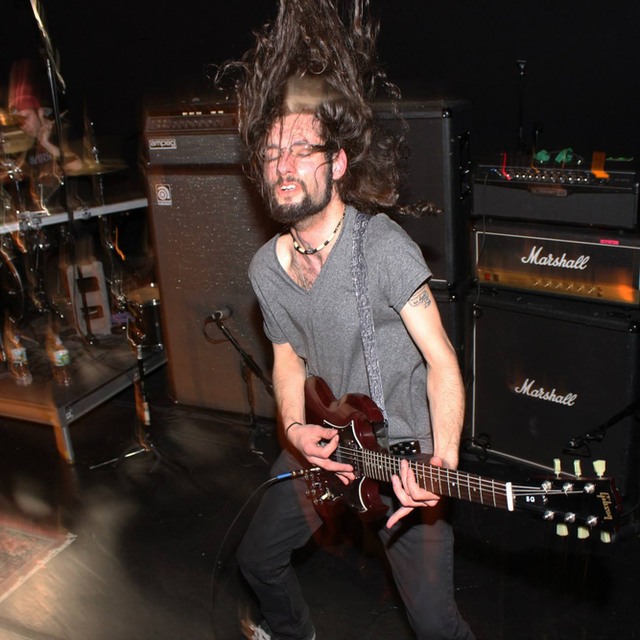 I am the Co-Founder, the Lyricist, and a Guitarist of Champ; a post hardcore band out of Commack, NY. We have been together since 2011 and our resume is as follows: