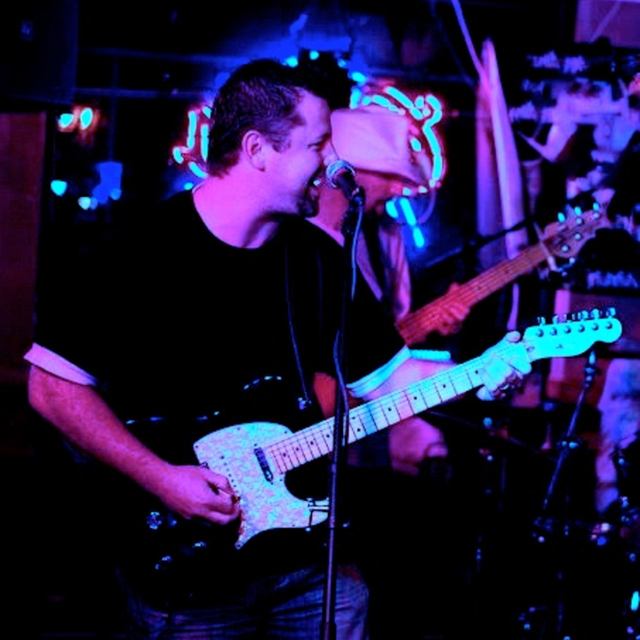 Glad to have made the move to the “Sunshine State”. Excited and impressed with the level of musicians and musical talent I have seen since moving here. I am looking forward to sharing some notes with so many new people. A little history about me.
Before moving here I was a partner of Z&A Entertainment, Inc. Some of the bands that we operated Chicago Elite Orchestra, Soul Party Band, Got Luv Band, And Keith and Anthony Acoustic Duo.
Also, I have spent many years in the.electronic side of gear. By learning how to build and mod amps and pedals has offered many opportunities to work with musicians closely on there over all goals and tone.
Aside from running my personal bands I enjoyed subbing in some of Chicagolands finest bands . Over the years I have been mainly hired as a music director, lead guitar and vocalist and on occasion you may catch me playing drums for a few local bands. Can read charts or learn sets by ear, and well versed in music theory. I enjoy playing many different styles of music and sharing the stage with like minded people. Mostly Associated with Country, Funk, Dixieland, Blues, Gospel and Rock..

Have been blessed with the opportunity to play many diverse styles of music with some of the greatest musicians around! Here are some bands that I have or are currently play for and / or subbed with. Following are a few career highlights. Thanks Again for your interest and look forward to hearing from you.

Music:
Everything!! Seriously!! From Billy Preston to Waylon Jennings.... Albert Collins to Ozzy, Beatles to hair bands, Cypress Hill to Kid Rock.... You name it I have probably played it on a gig or two.