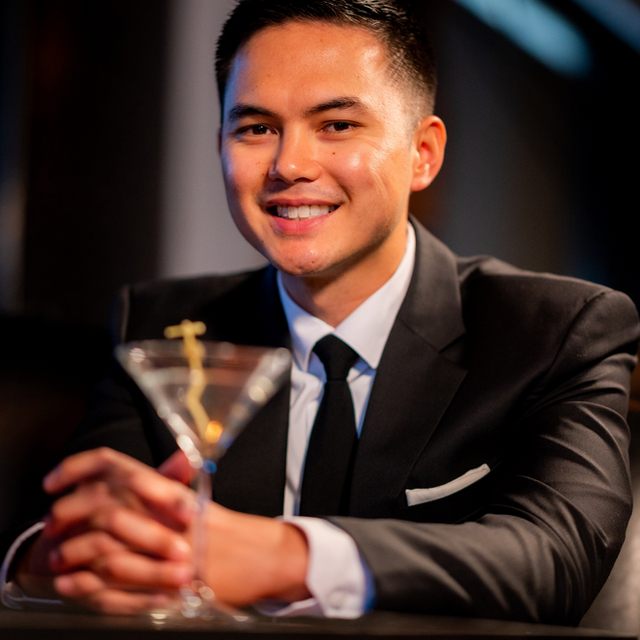 For Music on Spotify:

Indescendants was formed in 2019. Starting with a simple jam session at PA Rehearsal Studios in Topanga Canyon, CA, the band steadily evolved into a cohesive and synergistic group of experienced musicians, leading to the creation of the band's first debut self-titled album released in July 2021.