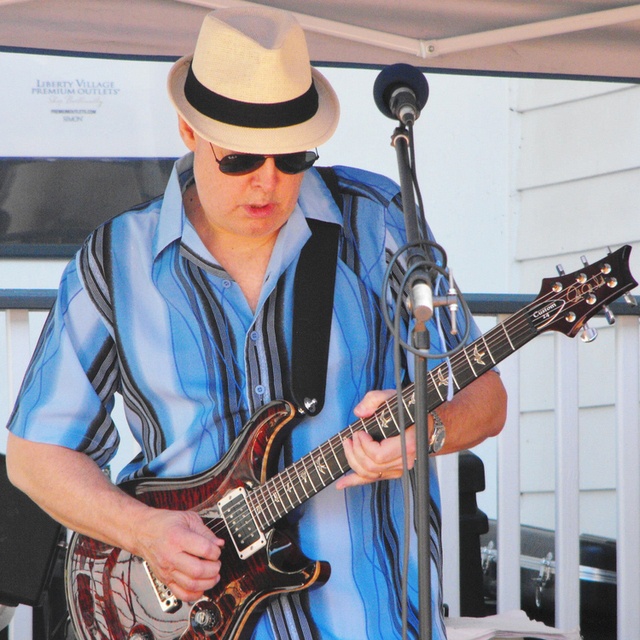 Currently seeking keys, bass and drums for jam and possible band. Mostly want to play jam oriented material based on Dead, Allmans, Phish, etc with some blues thrown in. Think of bands that play Peachfest. The primary purpose is for fun and enjoyment of the musicians which will carry to an audiencwe when we play out. I'm willing to join an existing band, but not interested in playing carbon copy covers. The songs will be the basis for our collective interpretation. I can sing some backup but hoping one of the others will do most of the vocals. Let's get a jam together and see what develops.

Recordings are raw capture in my basement using Tascam DR40. Guitar with Boss RC-5 looper. Chasing Horizons is original song. I really only sing out of necessity.