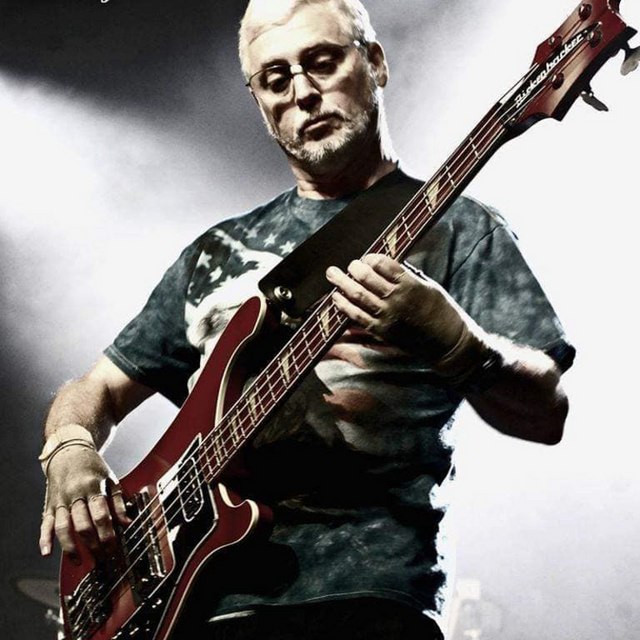 Unfortunately you are only allowed to pick four genre/styles of music and that does so short change people that like more than four styles of playing... wish they would fix that on this site !!!!

I listen AND like to play many different styles of music and I'm sure there are deep rooted influence(s) from much or all, in one way or another.

Having started in late 60's/early 70's in the Chicagoland area there were the regional bands of that era along with National & International: Aerosmith, Beatles, Cream, Deep Purple, Hendrix, Led Zeppelin, Montrose, Trower, UFO, & ZZ-Top. I was also into Allman Bros, Lynyrd Skynard & The Outlaws.

My listening was much wider by far and included many types of music that I never came across other musicians that even considered playing that type of material, but I found nuggets & gems within those styles, as well.