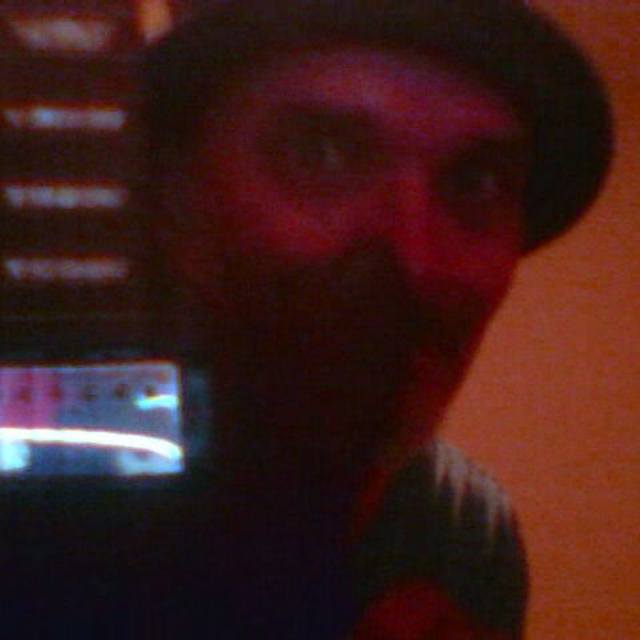 Ive been playing guitar for a long time. Im mainly an at-home songwriter, but over the last couple of years I have really dove in to the whole home recording and post production thing. I have some old buddies whom i collaborate with and share tracks Online, but I really need to just get back to playing music the old fashioned way which is loud, proud and simply for the love of being able to create music. I would really like to find a drummer who has a little time on his hands and talk about recording some samples. (live samples of drums are a dream come true). But Otherwise if you just want a decent guitar to jam with and arent too uptight about perfection or being famous then lemme know.

Wow! A wide range for sure. Of course clapton was a biggie, but I still draw from the likes of.. Frampton, Page, Billy Gibbons, Angus, and believe it or not, that old guy from B.O.C. Buck Dharma was fantastic. I spent some time in a metal phase, Hetfield, Mustaine and and guitarist that ever played with Bruce Dickinson was a badass. Then Blues was The Great Freddie King as well as several Austin players. Nowadays I like Warren Haynes, He's about the best all around journeyman out there as well as a super nice human being, I was lucky enough to talk with him a couple of times back in Austin. But Probably the biggest is a good buddy of mine who I collaborate with and played music with for years name Nick Radich, Ive learned so much just watching him run through those scales and progressions and would always stop and show me how he does it. Sharing the craft of songwriting and musicianship is what it all about!