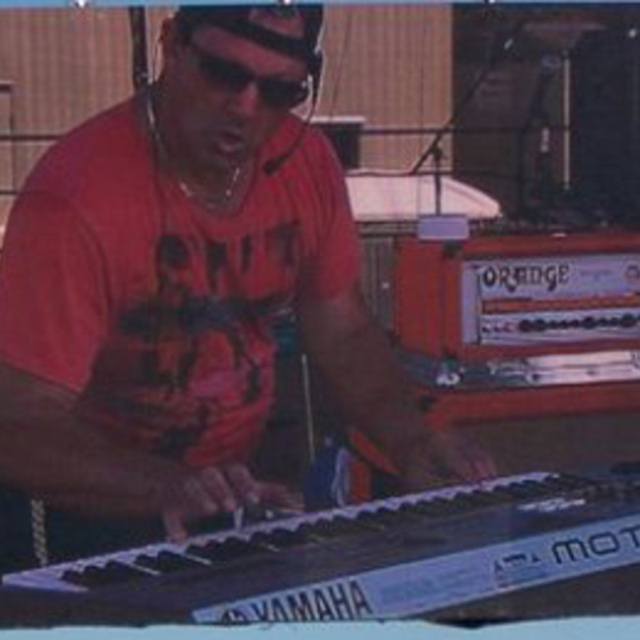 Interested in playing keyboards for gigging band, prefer country or Rock - or Country Rock! No disco - ever.

Able to fill gaps with another opportunity on a casual basis or as a fill-in for classic rock (70's-80's) band or band looking for keyboard texture to their music. Love original music.

I travel light, bring what needs to be played, and no frills.