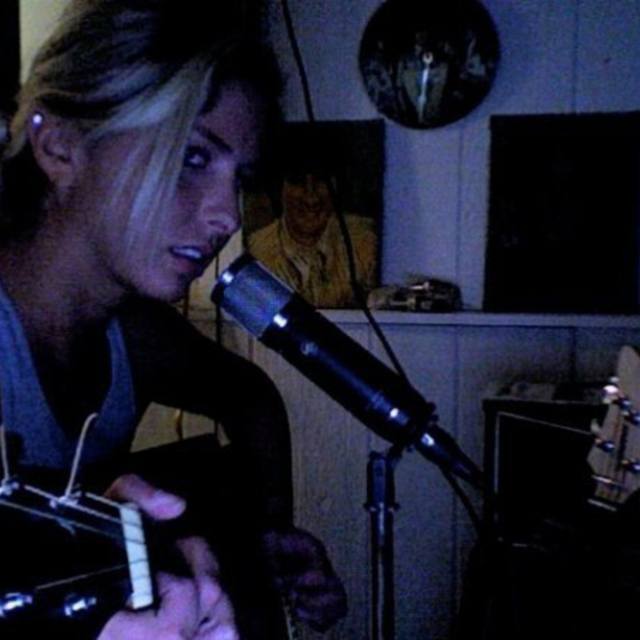 Hello there, I am a female artist looking to start a group that consists of the top 40 sounds that you hear on the radio.
My goal is to make a profit performing and to start as soon as possible.
Of course, that consists of me doing vocals, maybe guitar, and playing other instruments.
Looking for all types of musicians: drummers, bassists, piano players, guitarists, producers, rappers, anyone who can work/write/ and perform with me.
I'm heavily influenced by famous pop stars including

If my posting interests you, and if you're a musician and or writer who's seeking a spot in the type of band i'm wanting to create, please contact me.
Thanks!

I play on a gibson SG, marshall amp, I have a home studio which has logic express 9, the duet apogee interface, akai xr20 drum machine, a vocoder synth for vocals, a sterling audio mic, crate half stack, a midi controller keyboard...