Drips of Blue / Kentucky and the 3 + Band in Louisville, KY 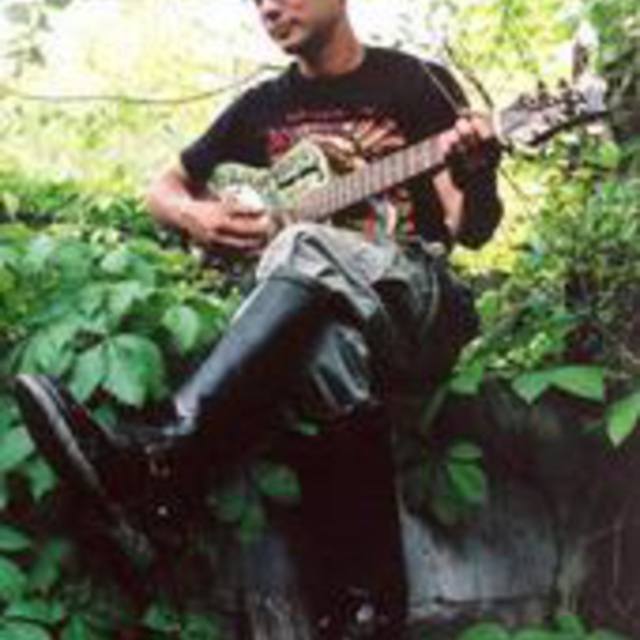 My name I Kensaku and I moved here 2 years ago this comming September. My songs are are original, and I primarily play guitar, but I can compose and play other instruments. There are a few folks here that have worked with me from time to time over the years but they are mostly too busy to regularly get together. So, I am seeking folks that can get together late Fridays, or on Weekends. I live in old lou, and my apt. is rather tiny, so one person will have to have space. My sound has been called dark celtic folk. My vocals are considered not of the norm and somewhere inbetween dylan and waits.

Various members here, Indiana, Wester, North Carolina, Seattle, the UK, and Germany have been contributing members to recordings, and live shows. I have worked with several other projects, and some other of my own. Some of which are Arcanum, Wyrm, The Sword Volcano Complex, Royal Coast, Rickshaw 500, Le Scrabled Debutantes, Val Denham, and Nurse with Wound. Search for Drips of Blue on to hear some songs, and I can email some new tracks that I have recently started on with a few folks uno282000

Acoustic 6 string, some effects pedals, Electric Bass. A lot of gear is back in NC that I have not been able to fetch since my move here. Acoustic/Electric Bass, find me on yahoo its uno282000