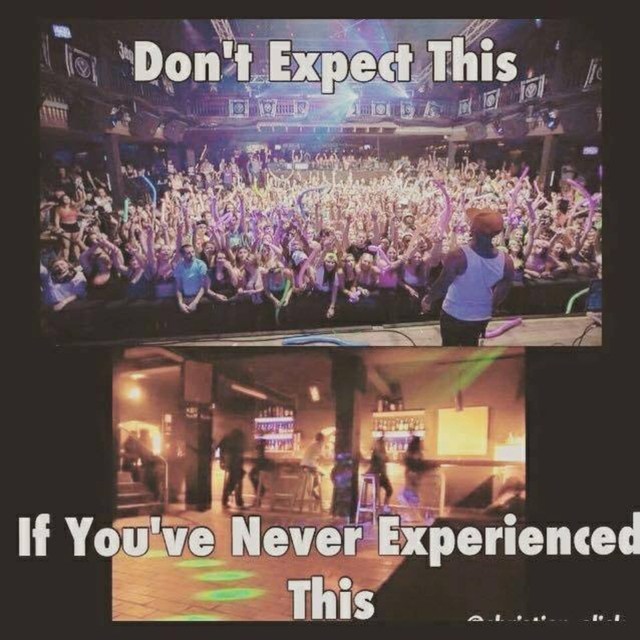 2 Guitar players from Clearfield PA looking for a metal drummer. We have both been in 2 of Clearfields original metal/hardcore bands, 969 and Not Without Resistance. After which we formed a band together called At Hopes End. We play all original music and have opened for such bands like As I Lay Dying, Soilwork, GWAR, Devildriver, All Out War, Hatebreed and many more. Now we are looking to start a new project so if you might be interested, hit us up. We do have 2 songs basically written that can be sent to be learned.

Killswitch Engage, As I Lay Dying, Stick to Your Guns, many Metalcore/Harcore influences