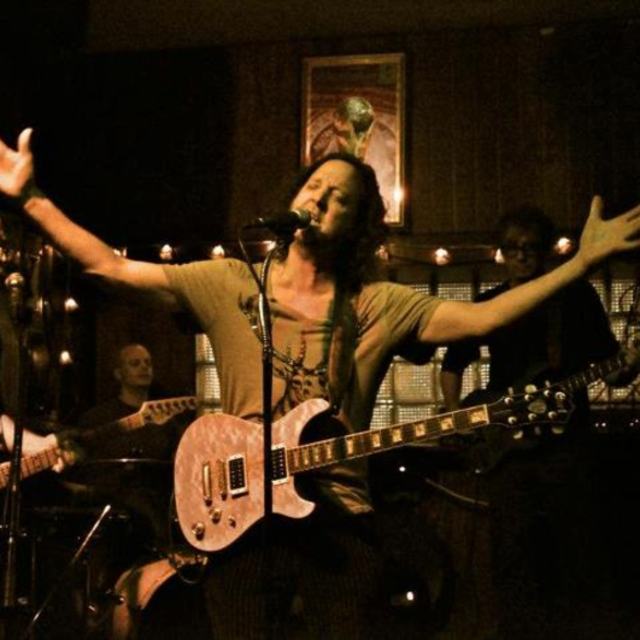 We are lookinig for a Bass Player and Band Member.
Looking for a bass player who can maybe play keys too who wants
to be in a band and make some good rock music. We have an eight
song original set, but we're open to your songs too if they're good.
We need help booking shows and getting the band out there. If you
like to promote on , or talk to bookers, or get your buds out
to see the band, hit us up. We have a rehearsal space, we have a
really good drummer and two good guitar players and singers.
We want to tour and we want to have fun at rehearsal with good people.
Right now, there's no money, or very little, so don't reply if you're
looking to get paid RIGHT NOW. We'll get paid down the road if you
help us make this band what it can be: a major touring act.
We sound like Neil Young meets REM meets John Lennon and Zep.
We rehearse once a week maximum right now, and gig once a month.
We want to up those numbers when we get our collective sound.
Don't respond if you're in five other bands. No drugs. No attitude.
Be a cool guy or girl who loves MUSIC and wants to play.