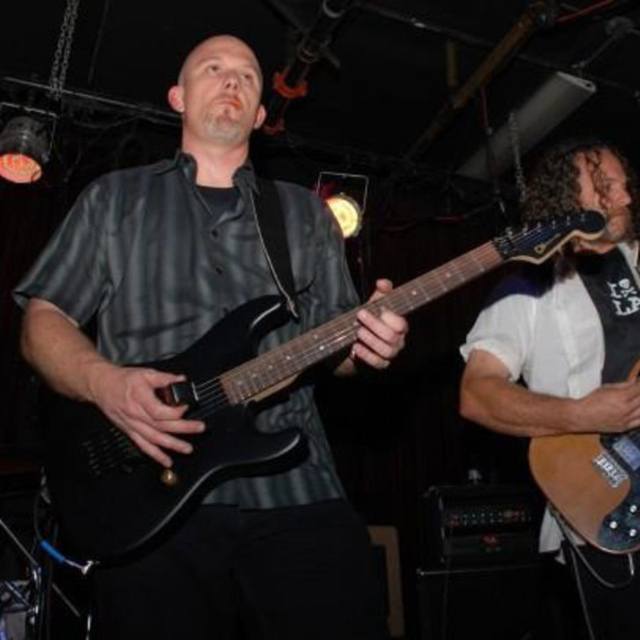 Lots of electric guitars and basses and guitar amps. My new Trussart is phenomenal.