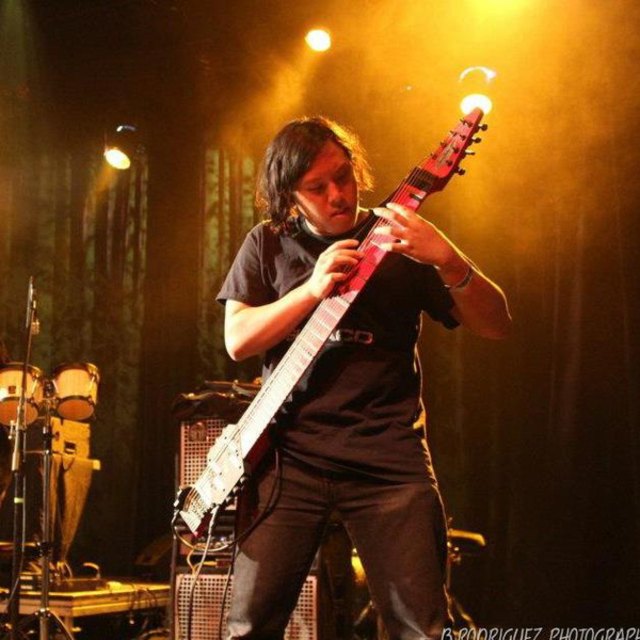 I play bass guitar and Chapman Stick bass. My style and sound is heavily influenced by the more aggressive and interesting generation of bass guitarists such as Geddy Lee, John Myung and Chris Squire, but I am more than capable of playing a more traditional supporting bass role. Additionally, I also play Chapman Stick, though my style is obviously still rooted in the bass register. Additionally, my Chapman stick is outfitted with a Midi module that allows it to play synthesizer parts as well.

I am also a self taught musician; I have very little knowledge of music theory, but I have a good ear and if you view my be channel below, all the songs I cover were learned by ear without the need for tabs or sheet music.

Currently I am available more as a session musician for live shows or studio recordings, rather than a permanent touring band member. I am also happy to simply jam. Payment is appreciated but not necessary; I am more interested in putting my abilities to use for anyone who needs them.

Check out my be page for samples of my playing: s://./user/rhinehartd?feature=watch

You can also contact me through my be channel.