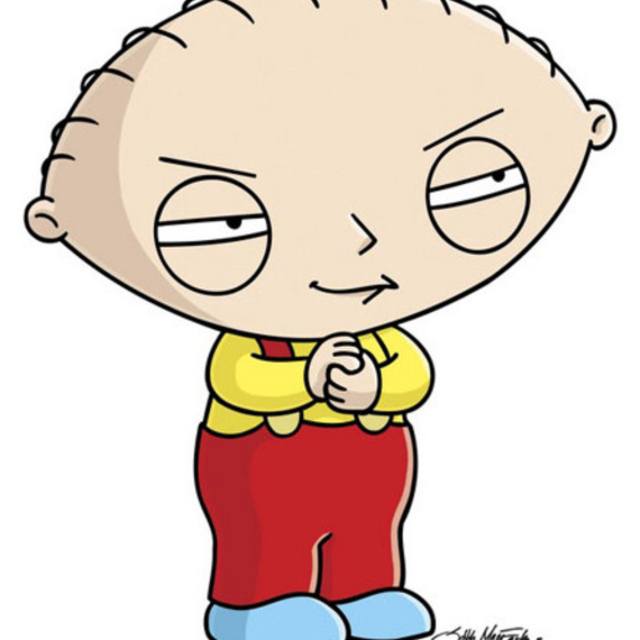 I'm seeking a classic rock band. I'm a high baritone which means I can't really do AC/DC type stuff. Very strong voice, good harmonies, and maybe guitar soon. My musical resume is mostly bands from Worcester County Mass from the 80's and early 90's. I've been singing for 30 years.If your familar with Worcester, Ma at all I was the lead singer for Rockahol a top area act of the 80's with a large following. In Worcester you name it we played it!
contact: kevco at metrocast