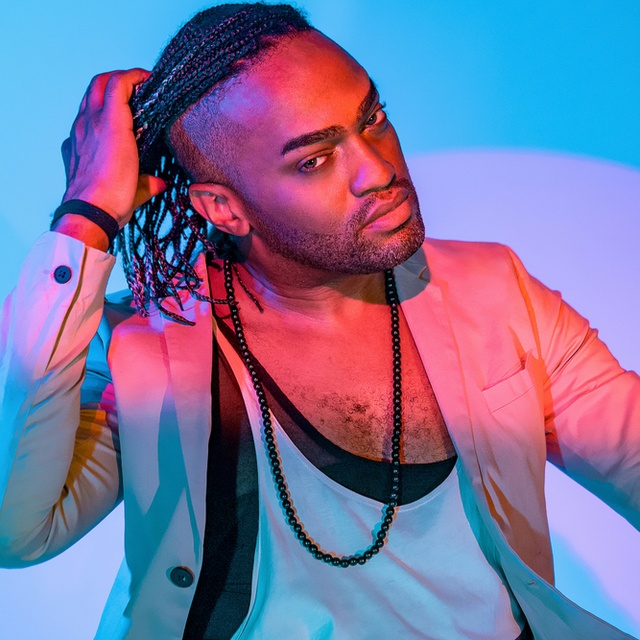 I am a versatile singer from Atlanta, Georgia, where I began my professional music career at age 13. At age 17, I began a ten-year residency in Washington, DC, during which I earned a Bachelor of Arts degree in Music from Howard University, various awards, accolades, and opportunities.

My collaborators and clients have included American celebrities and international brands, and my talents have been displayed in works for radio, television, film, and theatre.

I am currently based in Shanghai, China, where I performs at some of her most prestigious venues, with plans to relocate to Atlanta in Spring 2020. I am seeking opportunities worldwide for remots studio session work.