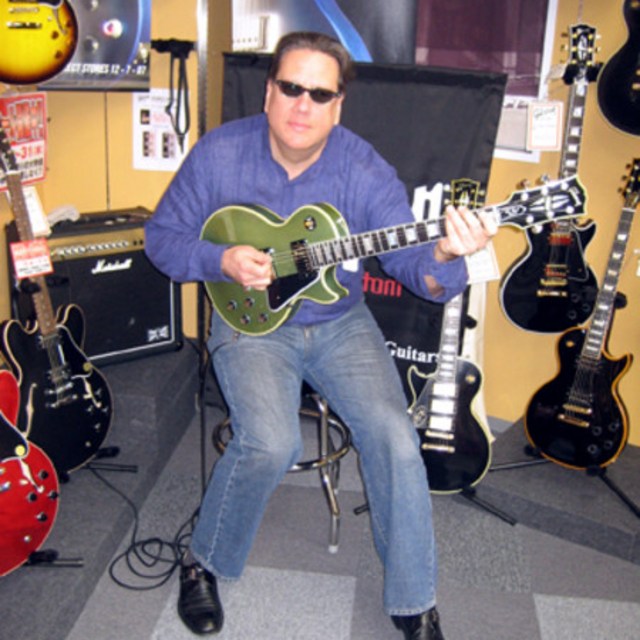 I was the executive producer of Berklee‘s jazz label for 10 years. Semi retired now, which just means I have more time for music!

Let me produce your next song. I have tons of contacts in the music business, including top players for whatever musical style you happen to write in.

GENRES
In addition to my original material, my focus has been on Classic Rock, Motown, Country, Blues, Jazz, and Funk. Specialize in alternative tunings, finger-style & capo work.

Career Highlights
Working as an educator for 40 years, Kevin currently teaches at the Berklee College of Music and consults on issues of entrepreneurship and music business. He assisted in the
re-mix of Simon Townshend’s (lead guitar, The Who) CD, Among Us and has lead numerous workshops concerning radio, music marketing and career development. He has worked with Jonathan Edward’s label, Rising Records and Steve Burton of
Rounder Records. He has presented numerous seminars nation-wide, including the Folk Alliance and the NEMO Conference.

“Kevin is a dedicated music professional, and we look forward
to working with him again.”
Kimball Packard/Rising Records

Presenter & Promoter
Kevin has booked numerous clubs in the Boston area, including O’Leary’s, which received significant local press due to his efforts. Performers in the venue include Paul Rishell, Don Conescenti, Cormac McCarthy, Lisa McCormick, Geoff Bartley and
Slaid Cleeves.

“You are so affirming and encouraging to all of us...”
Kate Campbell/Grammy-nominated songwriter