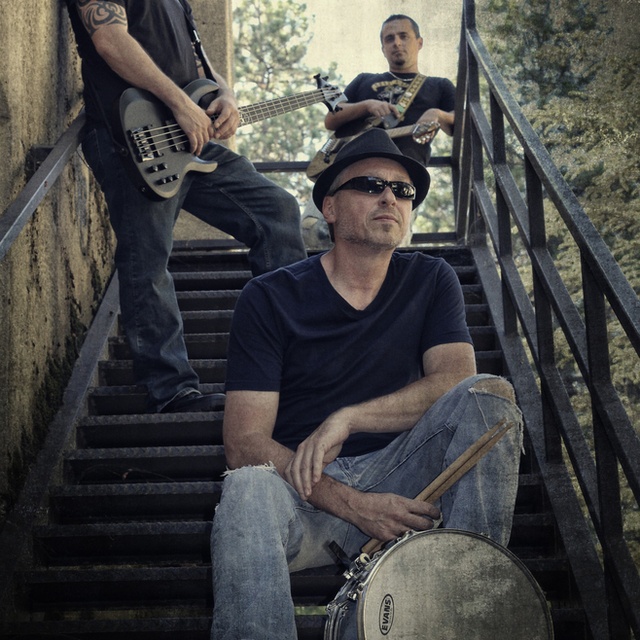 CONTACT ME DIRECTLY: K(at)ITEQ.TV ? yes, that's a real email address! Just replace "(at)" with the proper symbol for "at."

WHAT I AM LOOKING FOR:

I am always seeking projects of rock, funk, jazz, fusion and other genres. Start-up projects or well established bands are all good with me - as long as the plan is to be on stage at some point down the road. I'm not a big fan of projects that just never get out to play live. I prefer experienced musicians who understand how to properly rehearse and perform. I don't do "drama."

Depending on what the music needs, rhythmically, I can be laid-back and solid in the pocket, or quite athletic with fast, tight hands on both drums and percussion.

I have played in an insane number of bands over the decades, helped develop, promote and been a regular fixture at numerous weekly open-mic sessions through the years, and have sat in with various bands 'on the fly', when an emergency drummer was required. I've spent a considerable amount of time in various studios, recording drums, percussion and MIDI tracks, across several genres of music. I also have a recording studio and a mobile multitrack studio used to record bands live.

Too many drummers and percussionists across so many genres to name here...

I have all of the gear that I need (and then some) for rehearsals and live performances on drums and/or percussion.