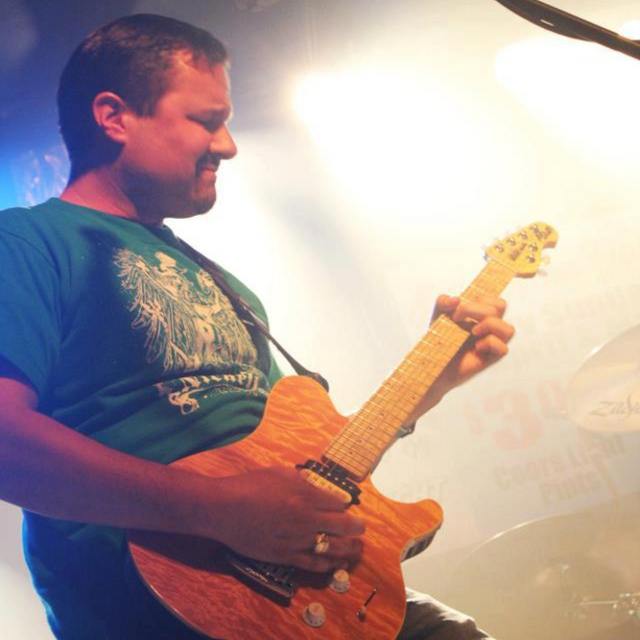 I started in bands in 1995 in Fort Myers FL. We were called Xposure and it was a great time. Our claim to fame was opening for Kansas (not all original lineup, but it was amazing to watch them rehearse Carry On Wayward Son! Then I came back to CT and was involved in a 5 man acoustic band called Jasper's Corner. After a while of that, I wanted to ROCK! So I joined The Corey Major Band out of Waterbury in the rhythm guitarist slot. I then started a band called QuiverBox...I know, I know...After this, in about 2001, I started Hat-Trick as the founder and lead guitarist. We played everywhere and had a blast. We had many members come and go throughout the years. We played the smallest of venues to Toad's and The Red Door and everywhere in between. Hat-Trick went until about 2015 and then I did a Hat-Trick Unplugged for a while. Hat-Trick has been paused for a few years now but still lives.

I also run all live sound and did so for all of Hat-Trick's gigs. I love it!