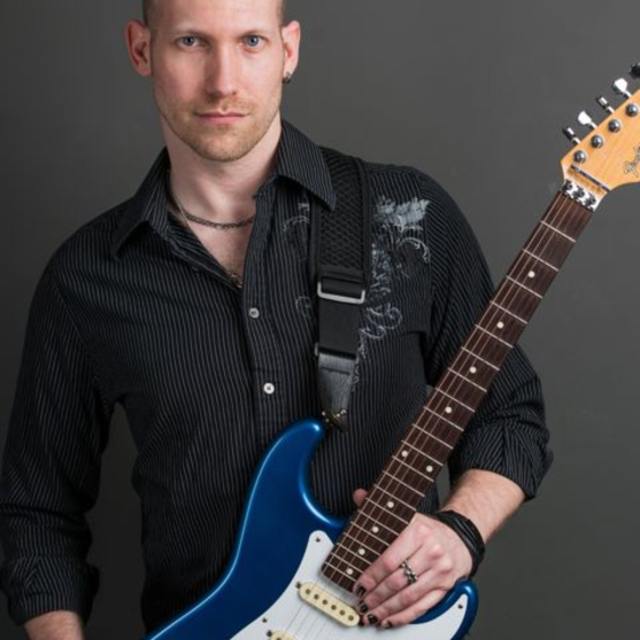 I believe that we all have the strength to make positive changes in our lives and the lives of the people we care about. That's why I make music and what I hope people get out of it. I'm not here to preach by any means. I write stories about people going through stuff, I set it to music, and let the listener make up their own mind.

I am putting together a small band of highly skilled musicians for a long-term recording and performing project, developing original music. Rehearsals are in Topsham, VT.

If you want to be part of a band that has something important to say and wants to deliver that message with high standards for performance, then send me a message.

Anything that sounds like there was some heart and thought put into its creation. But some of my favorites include: Satriani, Vai, Johnson, Bon Jovi, Metallica (at least the old stuff), Billy Joel, Classical music, Film music, Funk, Jazz, whatever.

Currently, we have drums, and myself on lead vocals and lead guitar.