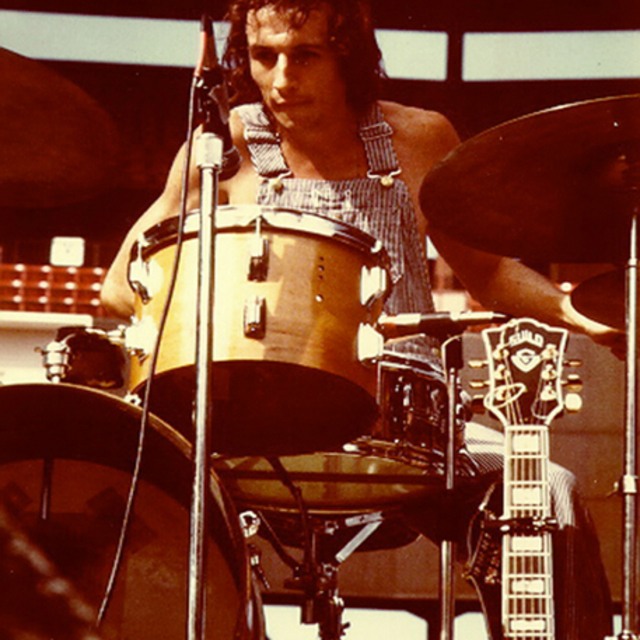 Solid Drummer. Very good in all styles of music. I play with a lot of "feel" and dynamics. I will play any gigs from sitting in winging it, to joining or forming a group to stay together and become a good tight group over time. Love to play, write, and arrange original music but will play in a cover band if we play the songs solid.

I also want to form a jazz band in Tulsa to play in clubs playing the style of "fourplay", Victor Wooten, Earl Klugh, and many others. This band can have vocals or not, or do both. What I mean by this is we can become a band capable of playing jazz instrumentals all night or be able to shift gears and back up some good vocalist who can be a member of the band or sit in on certain dates with If you play this kind of music and want to form a band please contact me. I moved here from Hawaii and really am looking to meet people in the jazz scene here. I am open to anything that sounds good and grooves all night! Contact me.

All the songs above have me playing drums on the tracks. The choices were made to show the different styles I can play. The first video is from a TV Talk Show and the very first gig for a group I formed with Dennis Graue called "Gruv Drizzle". The rest of the videos were done in a tiny club called "Higher Ground" where we did a PBS Special.