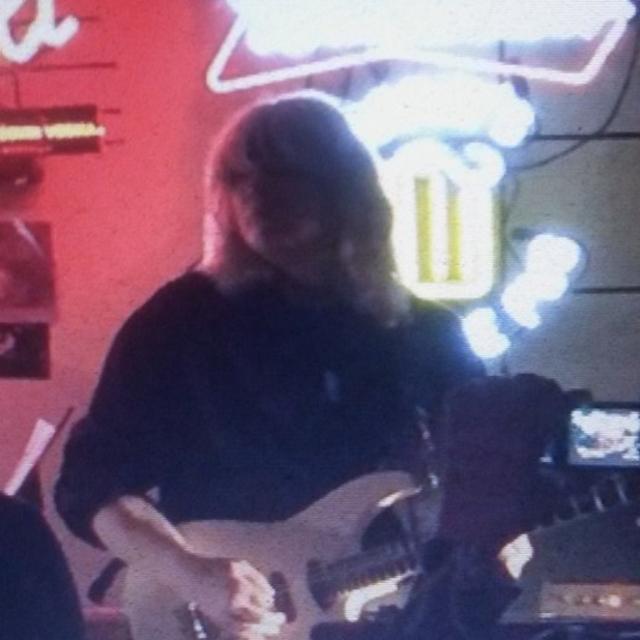 As most Guitarist's who grew up when I did , everyone from Led Zeppilin,Deep Purple, Cream, Gary Moore, Clapton, Rainbow,Dokken,MotlyCrew , ZZ-Top,Bad Alice Cooper,Company, Free, and I am forgetting hundreds of Player's , but you get my Drift. I played all through the late 70's ,and 80's . in the Boston area , and New York , France Briefly, and Florida.

My Influences are the Musicians named above , I also was lucky enough to work with Dick Wagner of Alice Cooper and Lou Reed's Band in 86-87.