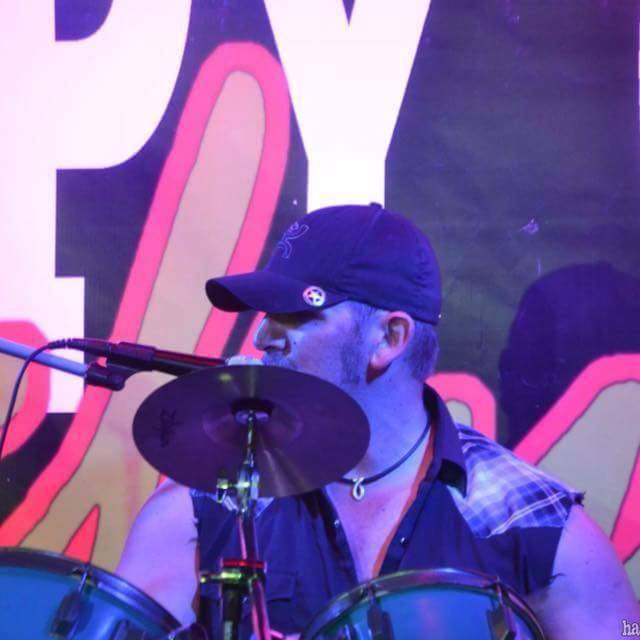 My name is Kevin May, I've been playing drums and percussion since I was 12. Percussion and drumset in middle school, marching snare in high school.... Faded off my drum set for a few years and then I got recruited for a local band in New Braunfels called CODE 2 with two local fire fighters. It was a five piece band and we played a wide variety of music from the statler brothers to steve miller band to pat green and the eagles. We played some really amazing venues but recently I was pushed out. Apparently I wasnt "committed enough" for the lead singer. He had a huge ego and was hoping to make it big and was way to pushy and apparently drummers are a dime a dozen so he pushed me out.

I have an 8 piece drumset, Percussion Performance (not an expensive set bit it sounds great and easily mobile) a Mic stand and mic and chord. I have another practice set Rogers jazz set.