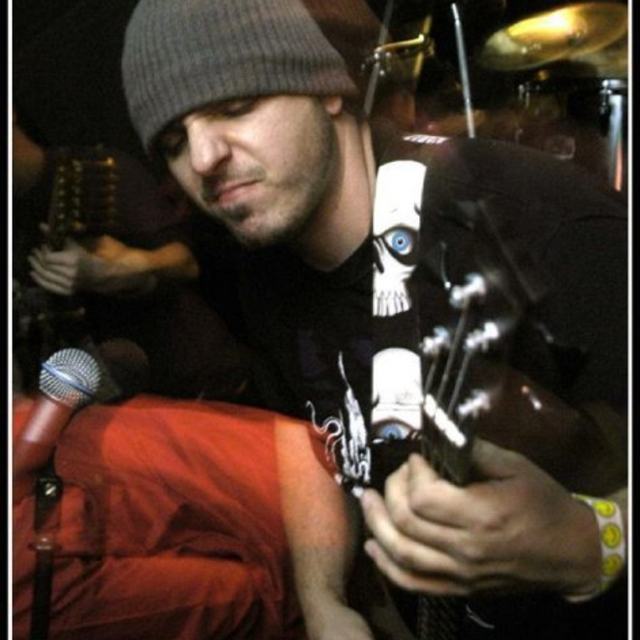 I play bass primarily but I am also a fairly decent guitar player. Been playing in the Philadelphia area for about 6 years now but 20 years overall. Played quite a few venues in the area and saw some success with my old metal band The Fetals (yes i know, bad name for a metal band.. what can I say.. it stuck). I played bass for thos guys and we got to open for some big names as well as have music available for the Rockband video game series.

The untitled track above is something I wrote on guitar and have just been messing around with. Afflicted is a song I co-wrote with my old band. Hope ya like the tracks.

I am interested in all types of rock and acoustic music. Just looking to jam out and have a good time with like minded people. I do take music seriously but I like to have a good time as well. Starting to build my own recording studio at home would love to do some tracking and see where things go. CONTACT ME AT bassguy1080 at "geemail" dot com

Everything from Skynard to Slayer. If its alternative, rock, acoustic, heavy metal.. chances are I listen to it and try to learn from it.