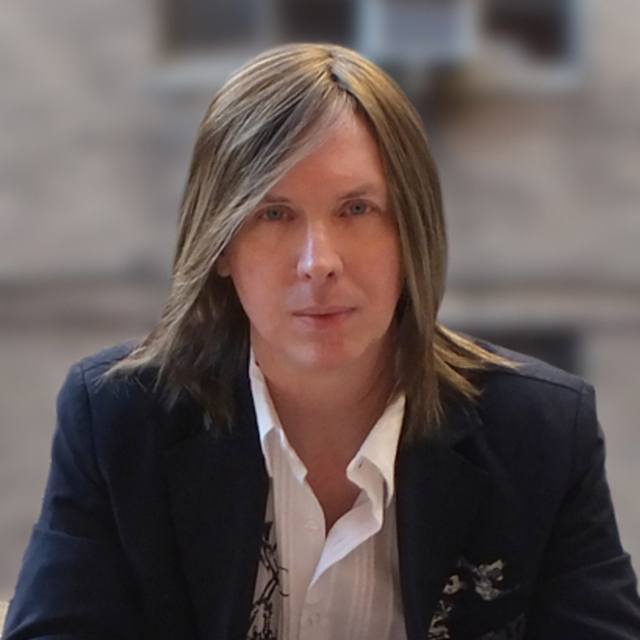 35 Year Musician with over 25 years of professional live performance appearance. I've played stages around the world on bass and as a frontman to over 75,000 in the past 20 years including a gig to over 15,000 in Seoul, Korea in 1996.

Anything with melody and harmony.