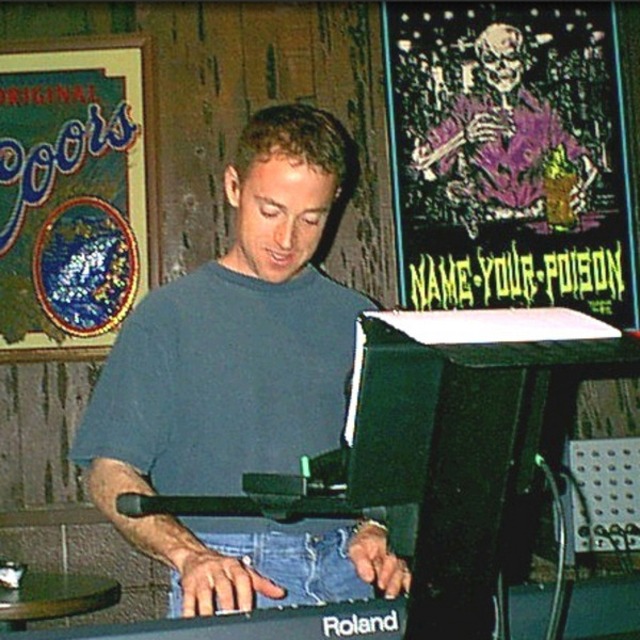 Currently looking to play in a dance oriented band, something that gets people out of their seats - old school funk would be ideal. Other genres of interest include reggae, ska, and 80s dance (New Order, Yaz, etc).

Other areas of interest include outlaw country and blues.

I'm not looking to play oldies, modern country or classic rock at this time, although I have played this type of material in the past.