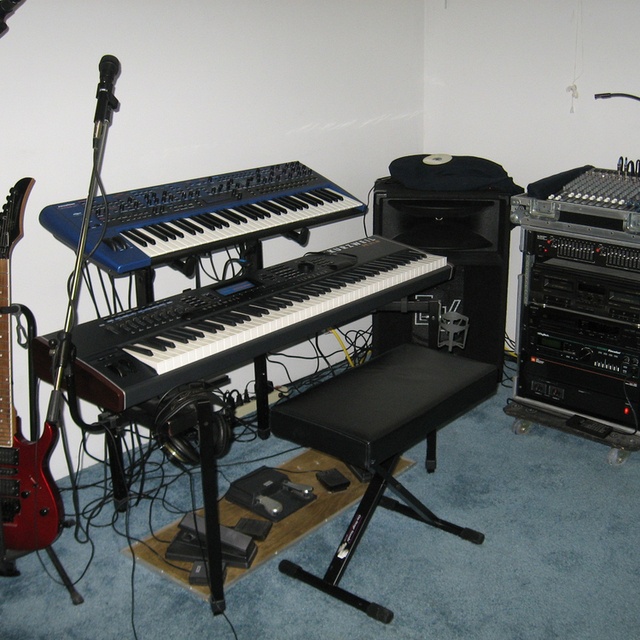 Regarding cover songs, I program synthesizers to sound just like those wonderful sounds that people identify as wonderful, and which helped to make the song a success. I spend countless hours with the headphones on, comparing the original sound on the CD to what I am tweaking on my synth engines.

I also compose and arrange.

Presently trying to assemble a primarily 80's rock band, with some songs on both sides of that decade. Difficult to find competent, committed musicians without numerous issues.

I've been composing on piano since I was 17.