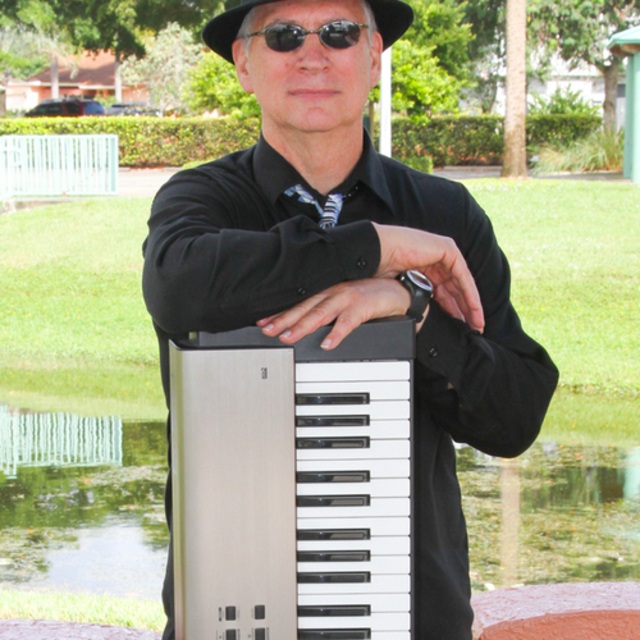 ****EWF/CHICAGO tribute show is in current development. Expected dates to start sometime this summer. Lineup is 2 male frontmen, background
female vox, gtr/vox, keys/vox, bass, drums, percussionist, 3 pc horn section.
This is a professionally produced 2 hr show with full audio and video support. Will be performing in theaters and large venues only. This is NOT a bar/club band. You will be playing with experienced musicians who have both stage and theater resumes. Some Florida overnight travel expected down the road. This is not full time, most members still have day jobs. Rehearsal currently is at Markee studio Deerfield beach****

Non smoking venues only, no interest in bar gigs.