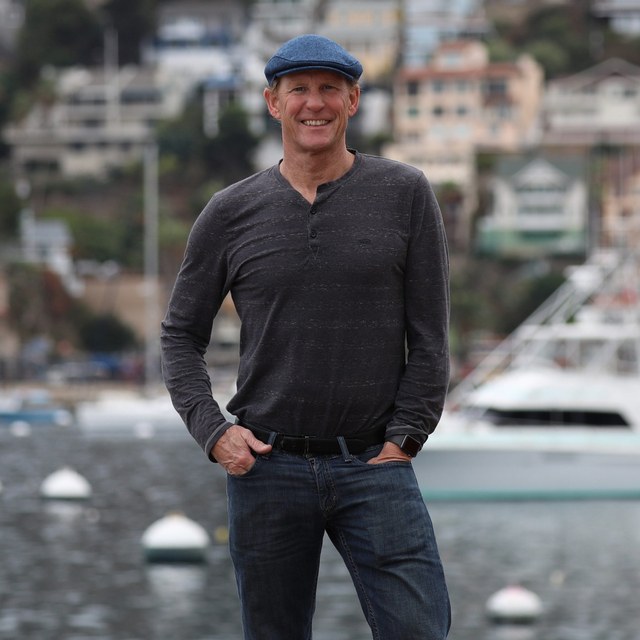 I'm a songwriter/guitarist/singer looking for musicians interested in writing/recording and performing original music with a mix of some cool covers to play local clubs and restaurants in Morro Bay & SLO County. I like melodic rock with jangly guitars and harmonies, power pop, & surf instrumentals. Hoping to find musicians with similar tastes that like to collaborate or work on original songs and we could record them in my home studio.