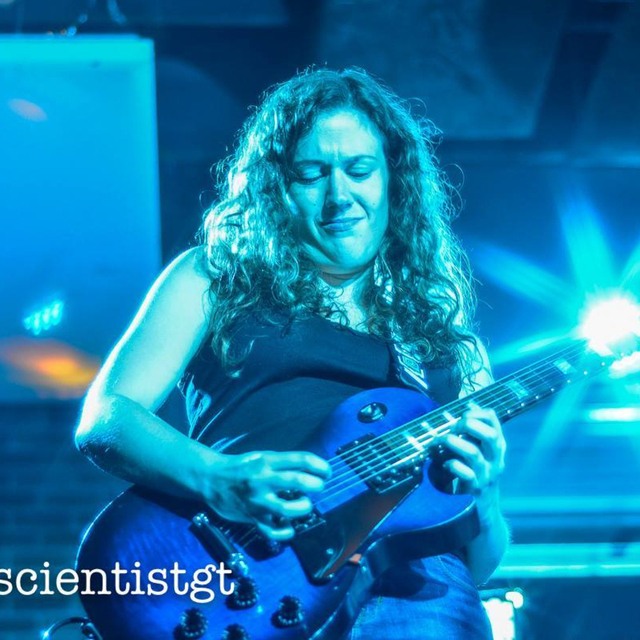 “Khadejhia is a versatile guitarist, proficient in many styles, with an ability to pick up on the details that make the emotion in her music come forward.”
— collaborator

I am currently working as a freelance guitarist (and occasional bassist), available for sessions, gigs, and tours, with the aim to help other musicians bring their musical visions to their fullest potential.

I also play lead guitar in classic rock band Music By Show, and bass/backing vocals in a pop/rock band called Nobody's Home. Both are based in Los Angeles.