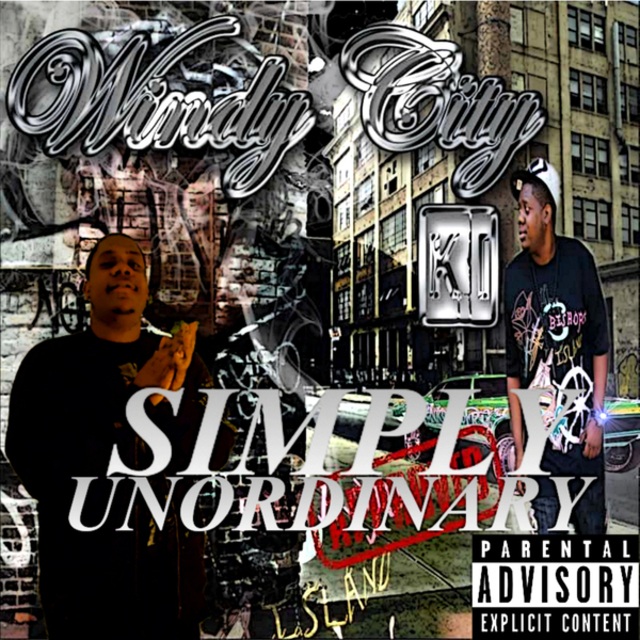 Born on the west side of Chicago, Duran was the second child to mother Tracie Shaw. With two younger sisters and one older brother, K.I. was not only looked up to, but also had someone to look up to himself. Even though his father was around, his childhood and some of his teenage life, K.I. says their relationship was never that of a father and son but more of a lack of being there when it mattered most in his life. With that being said, K.I. lived a troubled teen life from ditching school and eventually dropping out in the 11th grade, to dealing with gangs and being incarcerated. Through it all, music seems to keep him grounded. With influences to the likes of Eminem, Drake, Andre 3000, and Talib Kweli to name a few, K.I. has adapted his style of flow into true meaning. "I Want Every Word, Every Bar, Every Metaphor, To Have A Meaning And Make People Think About Every Possible Scenario Life Will Or May Throw At You", says K.I. "That Way More People Can Not Only Relate But Understand Where Other People Pick Up Their Demeanor From." K.I. has inspiration coming in from every angle. What keeps him striving to be the best every minute of everyday, is his two kids Isaiah and Avery. "Without Them I Donâ€™t Know Where I Would Be In Life Right Now. They Keep Me Grounded And On The Right Track". With goals in motion, K.I. is banking on music being a way to not only give back and teach, but also build an empire from nothing and reap the benefits when it all pays off.