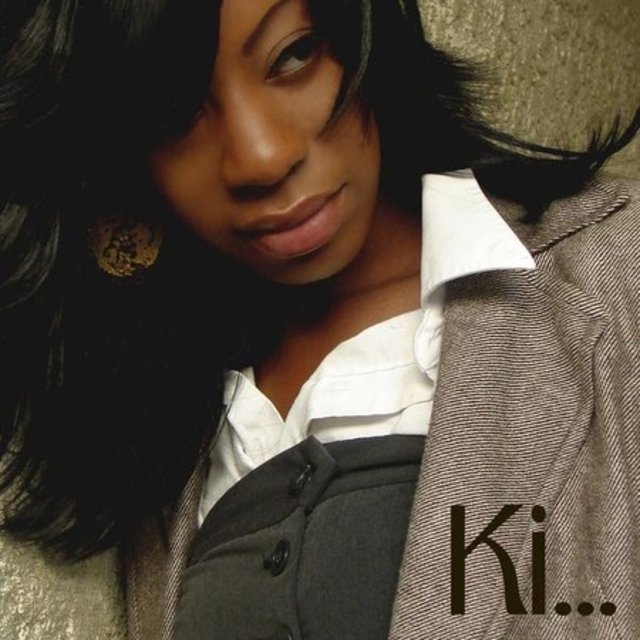 A singer. A songwriter. Her musical DNA has allowed her to surpass the walls of the church to night clubs, political programs, women’s conferences and intimate gatherings. She has performed at venues such as The Grove, BB Kings, Skinny’s in Hollywood, Cal State Fullerton, The Orange County Chamber of Commerce and the Inland Valley Jazz Festival. Her first album, “Butterfly Notes” was released in 2006 and managed to create much positive buzz on the Indie Gospel scene. Her style has been described as unique, soulful, melodic, and motivational. To attend a Ki Johnson performance is truly an experience. She gets her audience involved. Ki stands on stage and will ask her audience how they feel about a subject or what's on their heart. She then takes what was randomly said by her audience and writes a song on the spot. She feels the goal of her music is to "write/sing you a song with words that will stay on your heart, not just for five minutes, but for a life time." Mrs. Johnson is currently at work on her sophomore album and can be seen performing at venues across California.

Screen name:
Kijohnson
Member since:
May 11 2009
Active over 1 month ago
Level of commitment:
Very Committed
Years playing music:
25
Gigs played:
Over 100
Tend to practice:
More than 3 times per week
Available to gig:
2-3 nights a week
Most available:
Nights