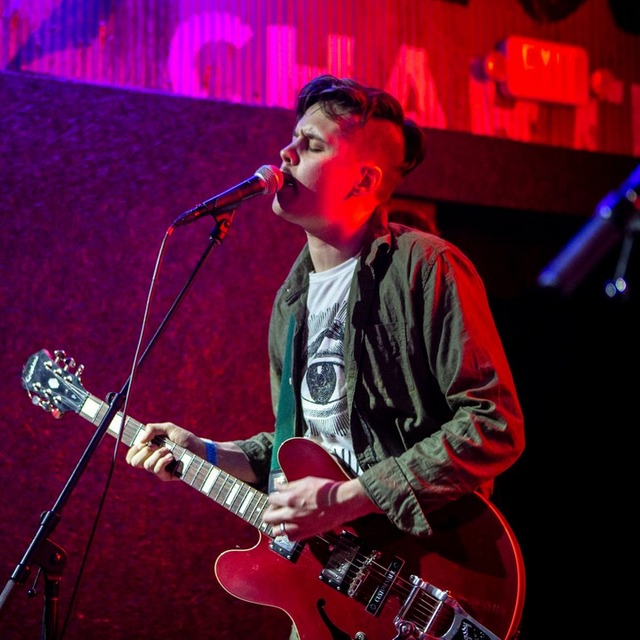 I'm originally from London, England and I recently moved to New Orleans. I play a few instruments but I am looking to play lead guitar and do vocals for the band that will be known as "King Mob". I've been playing in bands for most of my life and am looking to find like-minded people.

I have heaps of ideas but I'm always looking for input. To keep things brief I've made a 5-minute showreel of snippets of demos that I've made to give you an idea of the music I want to create.

I am looking for serious, committed musicians who are willing to play around NOLA & more (if we're lucky). Practice at least once a week. Preferably aged 21-35 (or thereabouts).

I am looking for:

- -A drummer. Tight, solid, hard-hitting groove monster. Think Bonham, Grohl with a sprinkling of Chad Smith & perhaps an ounce or two of Copeland.

If you are looking to make a career out of your musical talent, if you're tired of flakey musicians and really want to give it a shot, contact me now at kit.speller@gmail.com.

This is by no means an exhaustive list, but it gives you an idea of what makes me tick: